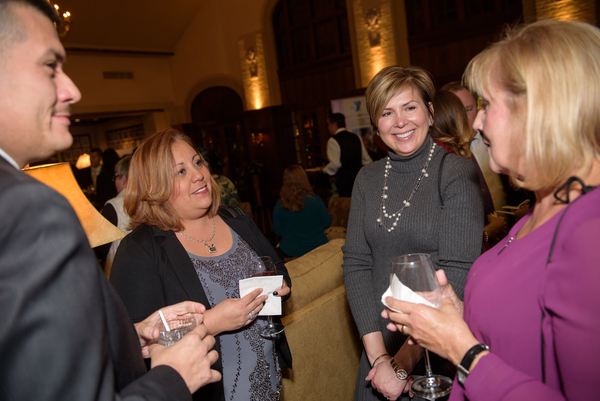 Friends of the West Cook YMCA were not deterred by the area’s biggest November snowstorm in 120 years to make the Y’s annual Gala a smashing success.

The crowd of 170 who attended the Gala at the Oak Park Country Club on Saturday, November 21, raised a record $77,000 in scholarships so financially challenged persons will benefit from scores of the Y’s health and fitness programs in the coming year.

The celebration of “spirit, mind and body,” was led by co-chairs Catherine Pruger, Senior Vice President of Forest Park National Bank & Trust Co. and a West Cook YMCA board member and Joseph Locke, a former board member and principal of Joseph J. Locke & Company Ltd. 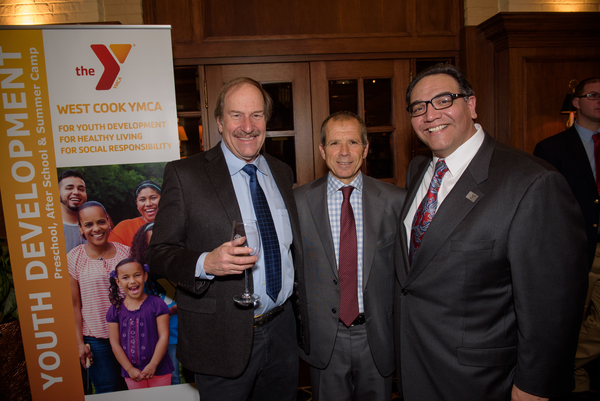 An “auction” of eight Special Initiatives to support the Y’s pre-school, residence, wellness and health literacy, after-school, chronic disease prevention, youth basketball and swim lesson programs was led off by a generous gift of $ 10,000. All the funds will be earmarked for scholarships for youth, families and seniors who are hard pressed to pay the full cost of Y programs designed to advance health and fitness.

Jonathan Lever, Vice President for Health Strategy and Innovation of the YMCA of the USA and a regular 5 a.m. exerciser at the West Cook Y, who made a strong case for the eradication of diabetes, obesity and hypertension. 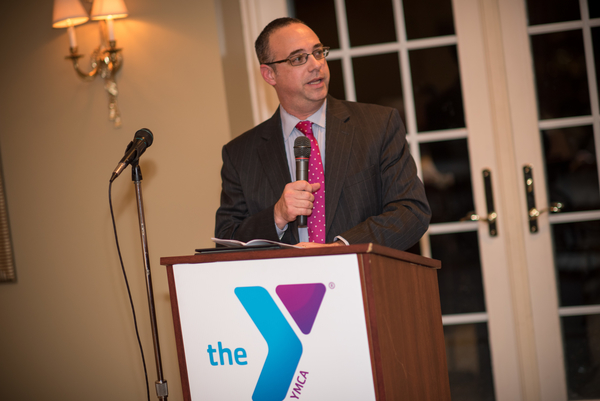 Keynote Speaker Jonathan Lever, VP of Health Strategy and Innovation for YMCA of the USA.

Patrick shared an excerpt of a very moving letter of gratitude from a middle-age resident of the community who said her life was saved by participation in a free Westlake/ West Cook YMCA health screening. In a follow up contact by the HCI team he learned that his blood sugar level was eight times normal and subsequently has made lifestyle changes to restore his health.

A West Cook Y Member who is now the legal guardian of two young Y Scholarship recipients, who provided a Mission Moment Testimonial, shared the story of how she came to befriend and eventually house two children in her neighborhood who needed parental support. She applied and was awarded scholarships for the two girls to participate in the Y’s preschool, Y-Kids After-School Program, TOPS and Swim Lessons. 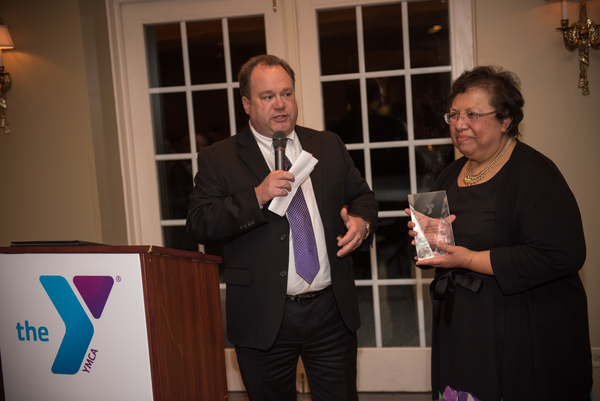 Phillip Jiménez, West Cook YMCA President & CEO, recounted for Gala attendees his first eighteen months at the Y which he said has been built on focusing on the end goals and combining the strengths of a team. 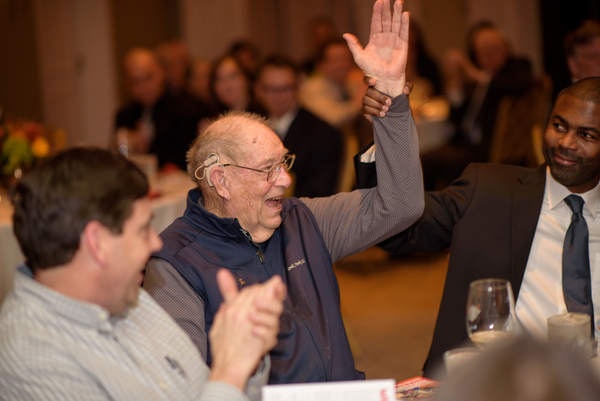 He reported that a new program is underway to address unmet Youth Development needs.

“We’re engaged in a listening tour talking with school district leaders in Oak Park, River Forest and Forest Park to learn how we can best be helpful to young people in schools to address their social, emotional and cognitive development, particularly in the STEM areas of the curriculum,” he said.